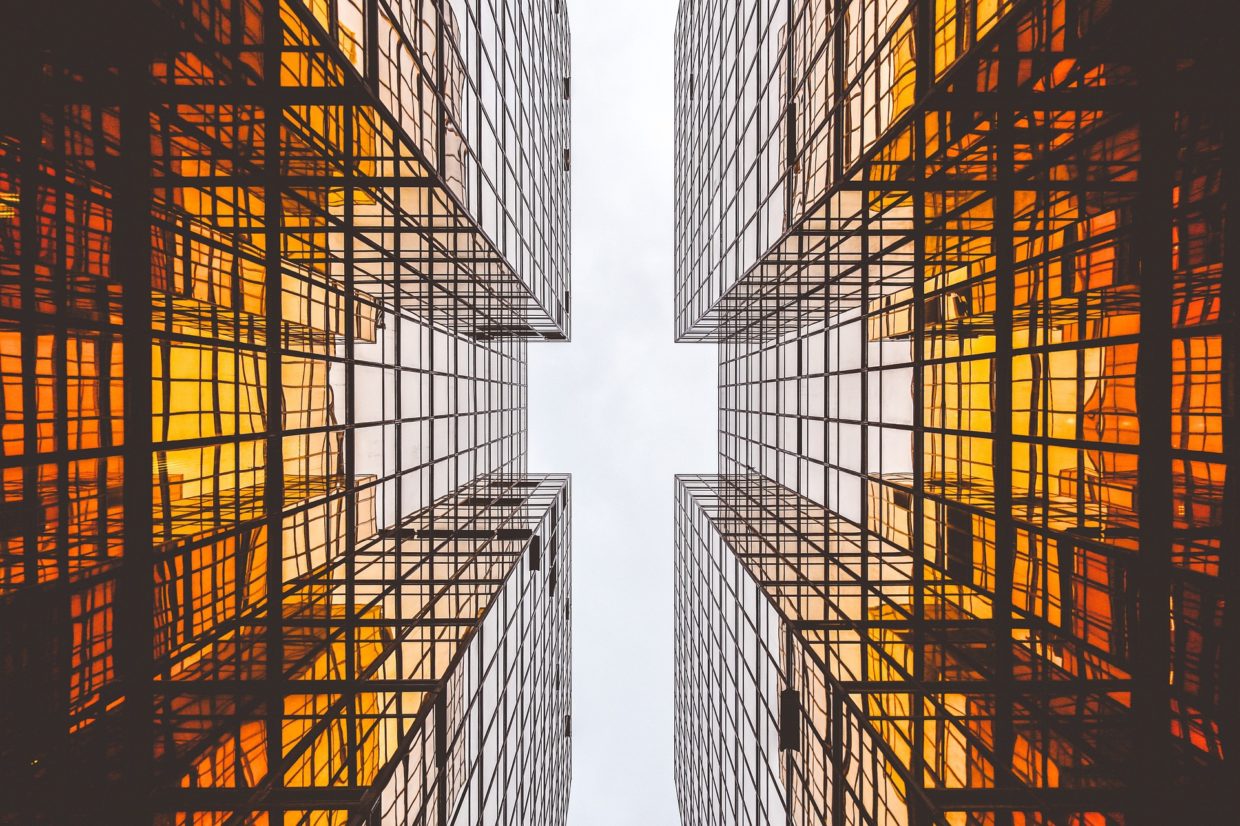 Why software fails and buildings don’t

Kraków – the city I currently live in seems to be at its cultural and economic bloom. The total office area more than quadrupled during last the 10 years (~400,000 to ~1,750,000 sqm2). You won’t find many spots without a crane toweing on the horizon. I can even see one from my office. One day when we were struggling to make our TeamCity build green again, it made me wonder why software collapses and these buildings don’t.

The last construction disaster happened in Poland in 2003 burying 65 people after the exhibition hall collapsed in Katowice. When considering the number of building raised and maintained over time (~10-15 millions of structures), the reliability of structures exceeds 99.99999% (10^8-9). It’s a no-comparer to the standard build pipeline of any software house or production setup. However, most safety-critical systems can reach that level.

Why is it important? Imagine you’re right answering 99% questions. That’s pretty neat, not many individuals can reach that level. How about 99% fidelity in a record? Some audiophiles might argue about the loss of quality.  Now, 99% reliability in the process of developing a NASA space shuttle would result in 25,000 broken parts! Not even Laika – the first hero of the Soviet Space program would board that one. 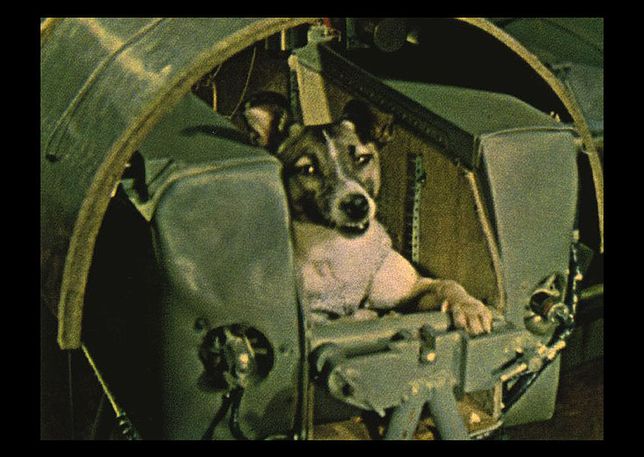