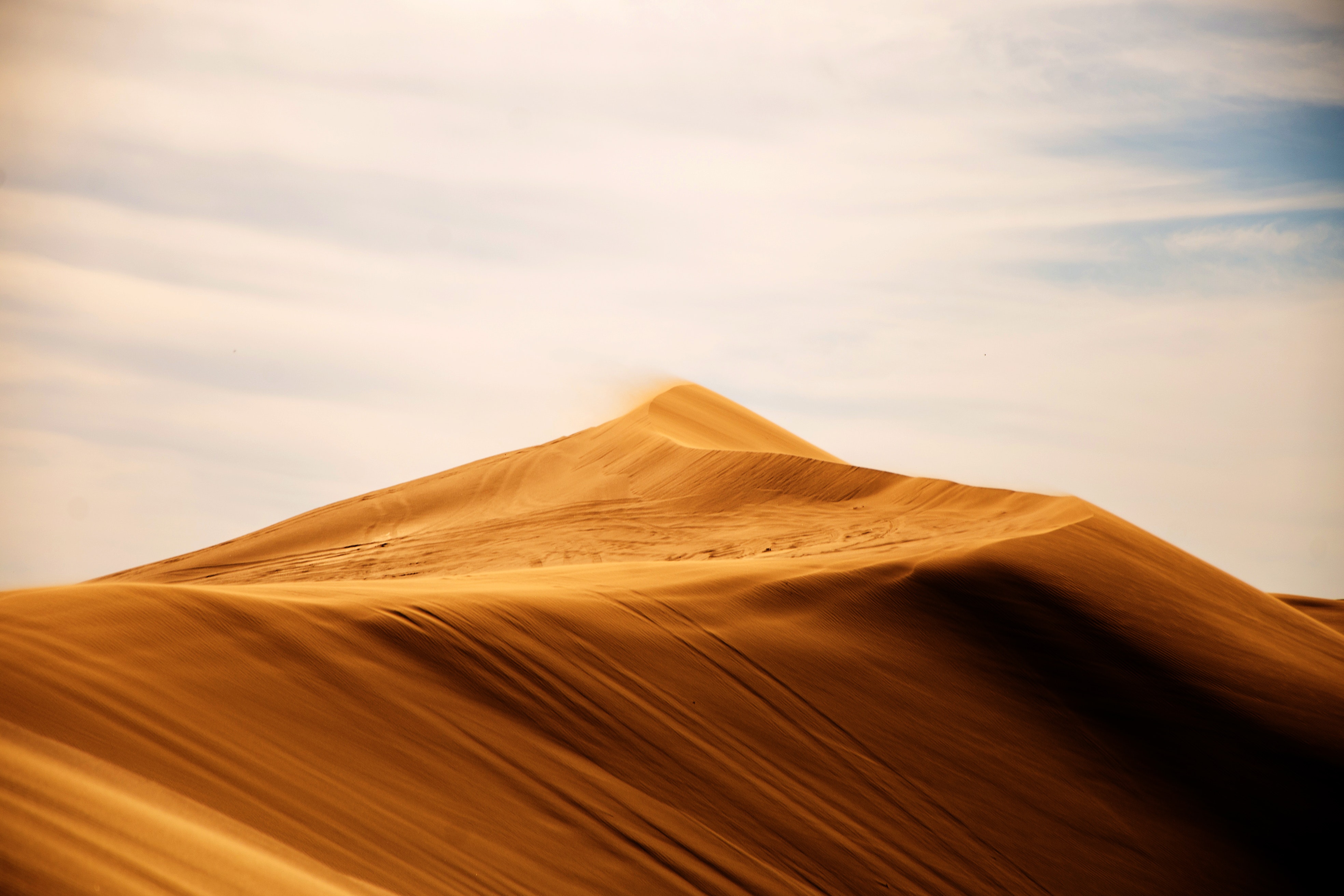 I came by this book by accident. Found it laying on a seat in a coach going to the Italian Alps. I decided to give it a try for two reasons. Firstly, I’ve heard about the book and it struck me it was the finalist of the Pulitzer Prize. Secondly, I noticed increasing difficulty in maintaining attention while reading myself. What I hoped to be a winter romance, ended up as a single serving friend, leaving rather mixed feelings.

Why? The topic itself is really interesting and more current than ever. However, the book seems like an essay extended to absurd lengths. Let me take up the challenge and present all the key ideas from The Shallow in brief nine sentences. Here we go…

In the history of mankind, there were three inventions that overhauled the way we think: the clock, the print, and the web. The human brain is neuroplastic and flexible – the most often we use any particular area, the more it grows its neural connections. Additionally, in case of emergency (accident, surgery), some parts can take responsibility for the others. Because of the amount of information we receive nowadays (study from 2009 showed about 34GB a day) we can notice a shift in the way of thinking. We tend to move from deep, focused and thoughtful sessions to multitasking and information skimming. This drove us toward difficulty with maintaining attention in situations that take more time and don’t flourish with stimulation ex. reading longer text forms. Finally, we started treating smartphones as extensions of our brain. It lets us store data, notifications, dates, guide us through a new town and much more. Since it reliefs brain from those tasks, it has a side effect of decreasing neural connections, which leads to difficulty in memorization, disorientation etc.

And there it is… I admit Carr did the homework and well documented every theory with convincing levels of example, mostly scientific research. Surely the way people interact with the Internet has changed and treating it as air, from which we breathe information may result in creating a shallower form of intelligence. The curse of abundance – too much data, too quickly, too divergently, too distractedly, too unassociatively, and with too much finality.

Reading The Shallow in 2019 surely won’t open your eyes. The theories became facts. So does the book became obsolete? Yes and no. Yes, because most of the information depicted in The Shallow as shocking is now taken for granted. And no – it’s more actual than ever as we tend to integrate stronger and stronger with mobile devices, constantly being attached to the web. Is this a bad thing though? It doesn’t make much sense to answer that question, it’s just inevitable.

Welcome to the first part of the book project series. Without further ado, let’s get started discovering how to git in Git.

Undoubtedly, there are many books about , however, the Pro Git by Chacon to be one of the most recommended positions and it’s for a reason.

I picked it a few weeks before the company I work at decided to move from the SVN to GIT, making what’s supposed to be a huge step forward. It turned out it really was.

Through the first 100 pages, Ben explains the concept of git, which is a decentralized versioning system and underlines what distinguishes it from other versions systems i.e. SVN, CVS, and Mercurial. Additionally, the author covers a number of topics: git customization, setting up a git server, or repository migration, which may help you during git initial setup. Chapters are well structured, precise and thrift. Concepts are explained in a clear manner and easy to understand. The book helps newcomers with getting to grips with the concept of distributed work using branches and provides several user stories, which cover most of the daily usages of the versioning system.

It’s a great chunk to start with in order to build a solid base of knowledge. Even readers who are already familiar with the git mechanics may find something interesting and non-trivial like chapters covering the git internals. After reading Pro Git I felt comfortable enough to navigate toward the git official documentation with a lot more courage.

Personally, the most important takeaway was the function called bisect, which I didn’t know existed before reading this book. It got into my mind so deep I decided to immediately put it into action. In case you are not familiar with it, here’s a short explanation from the official documentation:

Using it along automated tests allows to quickly locate the commit that broke it, which may really speed up your work.

Would I recommend the book? Definitely, just bear in mind you can really skip half of it, if you are not interested in the migration, server picking, choosing a communication protocol, or the git internals. Otherwise it’s well worth your time. 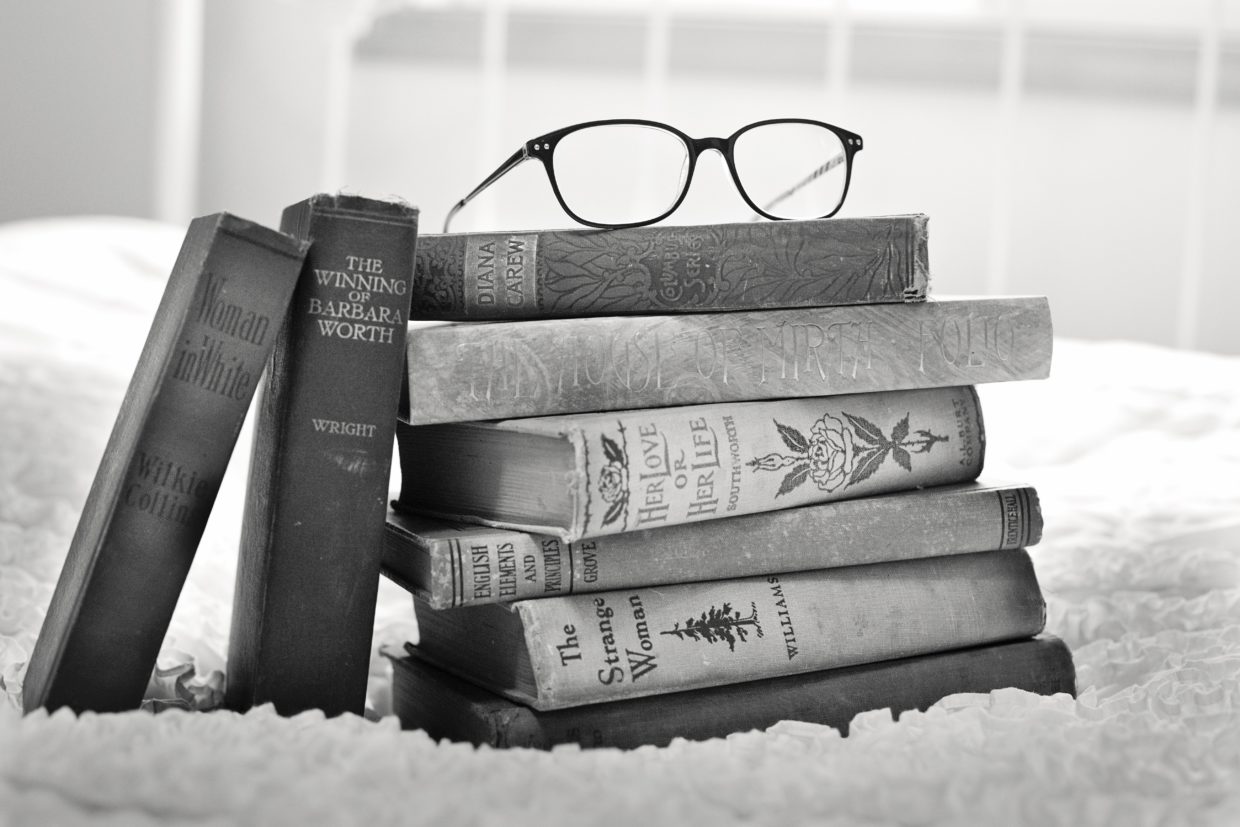 I must admit being busy with my new position as C# developer I haven’t spend much time on my blog lately. It’s a high time to change it. I decided to challenge myself with a task of reading and reviewing 12 books (+ extras) that are more or less related to programming. Based on the most recommended books for programmers, I’ve prepared a list and decided to see for myself if they’re worth reading. Except for reviews I’m going to work through a few examples from each book that I find the most significant.